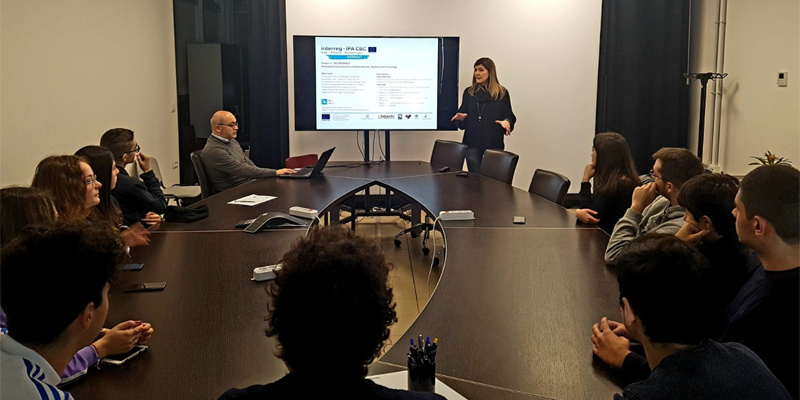 INERRAnT at the Days of Promotion of Scientific Culture in Lecce, 4th appointment
Overview

The INERRAnT Project has been presented to the students of the Scientific High School "G. Banzi Bazoli" of Lecce (LE), guests of DHITECH at the Campus Ecotekne of the University of Salento.

It’s the fourth appointment for the students of the Schools of Salento which has been carried out as part of the "Days of Promotion of Scientific Culture", now in its 4th edition, promoted by the Construction Service, School Network Programming and Provincial Heritage of the Province of Lecce.